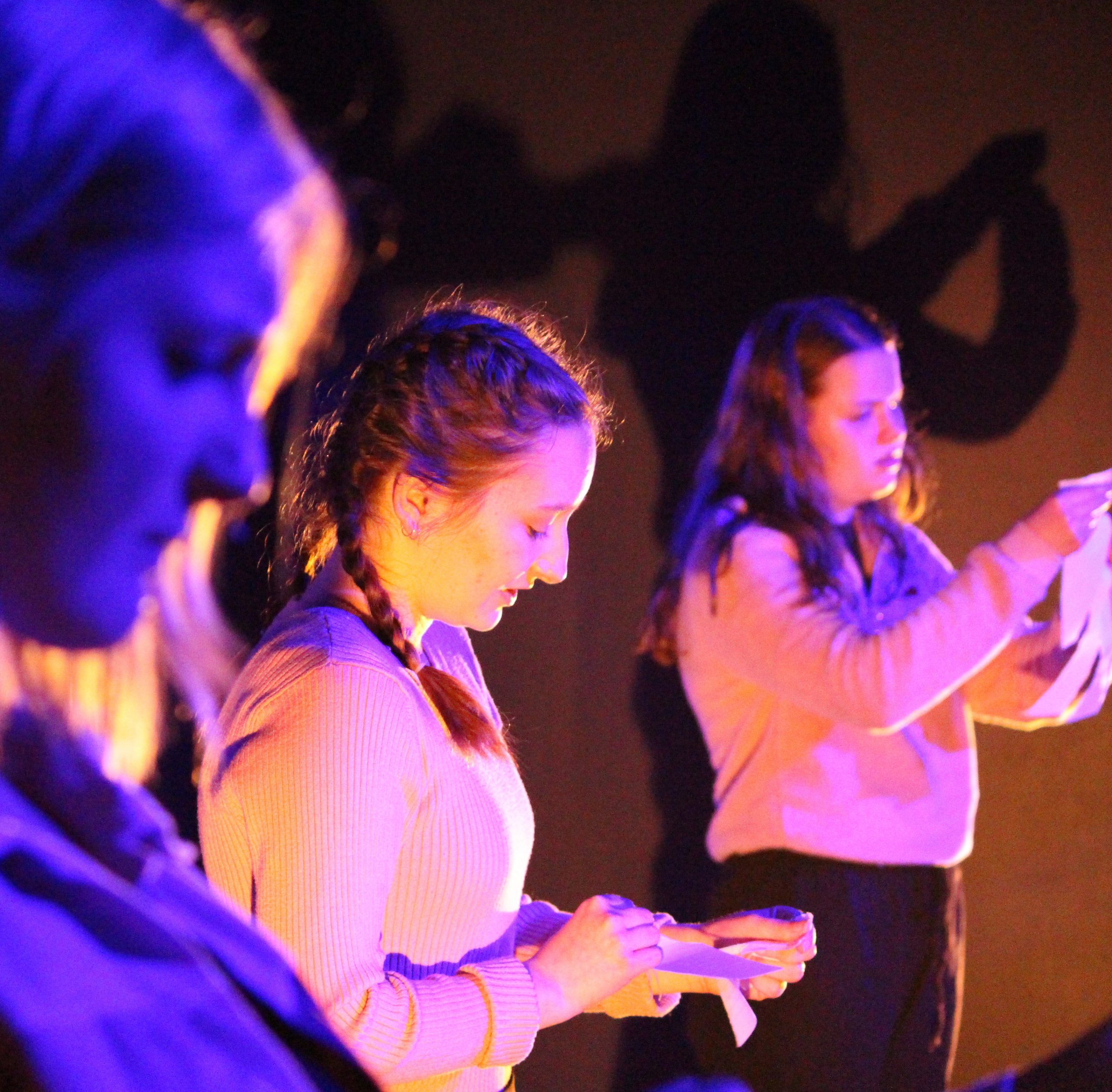 Can you see it? Out there in the distance. Twisting, twirling, teasing. Just out of reach.

Possibility interweaves a diverse collection of narratives, genres, and styles from political fantasy fiction to gentle existential poetics, to absurd and surprising drama. This epic and intimate new work explores what happens when impossibility meets imagination.