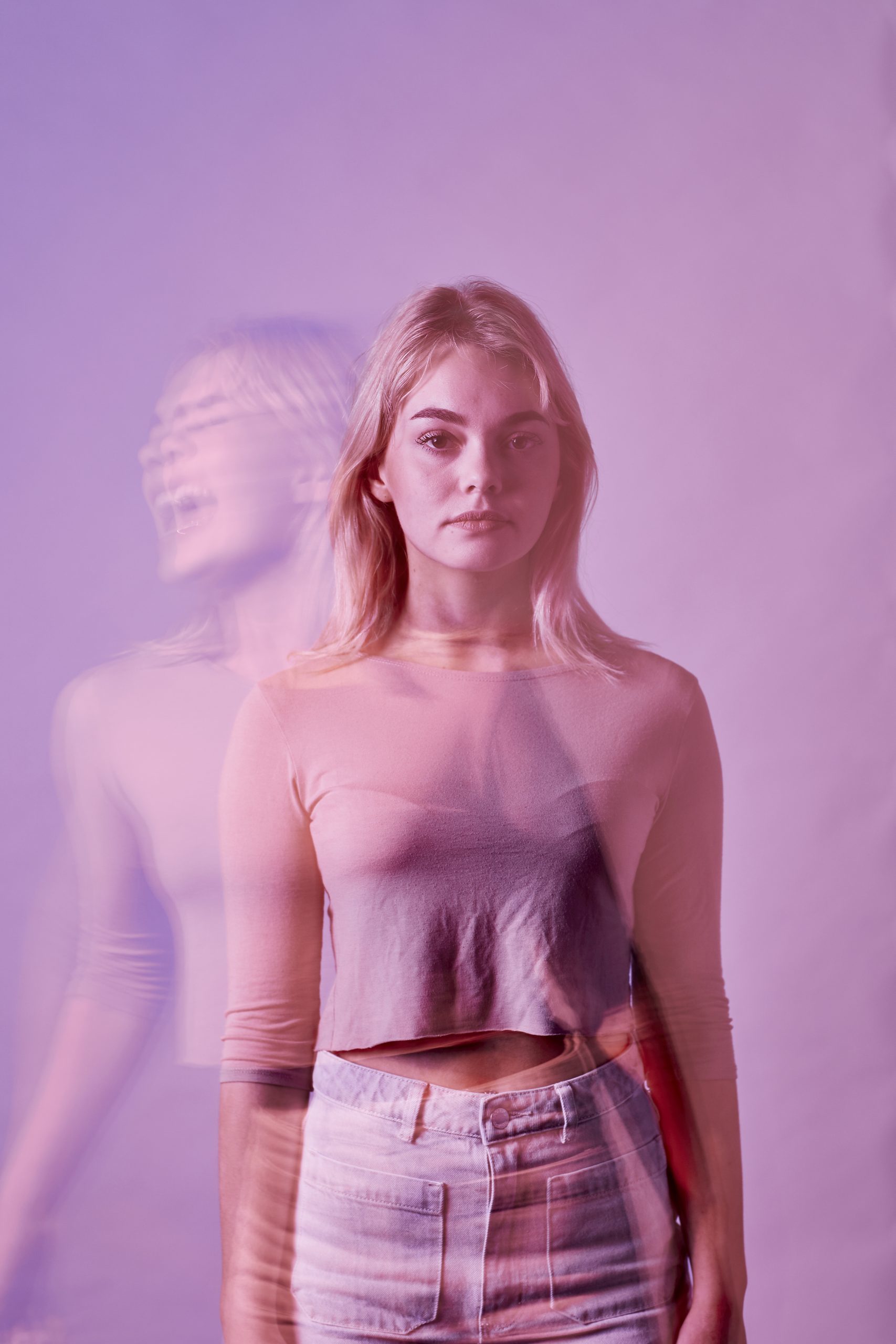 I’ve got this thing you can see – that’s happening to my body. It’s pretty weird. It just sort of – started – See that? I can’t control it. And I don’t know what it is.

Poppy has developed a tic. A twitch. A spasm. It spreads through her body, then her group of school friends and before long, the whole town. Nobody can explain it, but as the ‘disease’ spreads, the community begins to fall apart. Who or what is to blame? And how are they going to fix it?

Normal is an urban detective story in which the investigator is a teenage girl and the body is her own. Inspired by the true story of ‘the town that caught Tourette’s’, this provocative and critically acclaimed Australian play raises questions about what it means to fit in, the viral nature of mass hysteria, and the pressures on young women fighting for agency.

In the entitled pockets of a sparkling city, what does it take for a teenage girl to fit in? What does it cost to be normal?