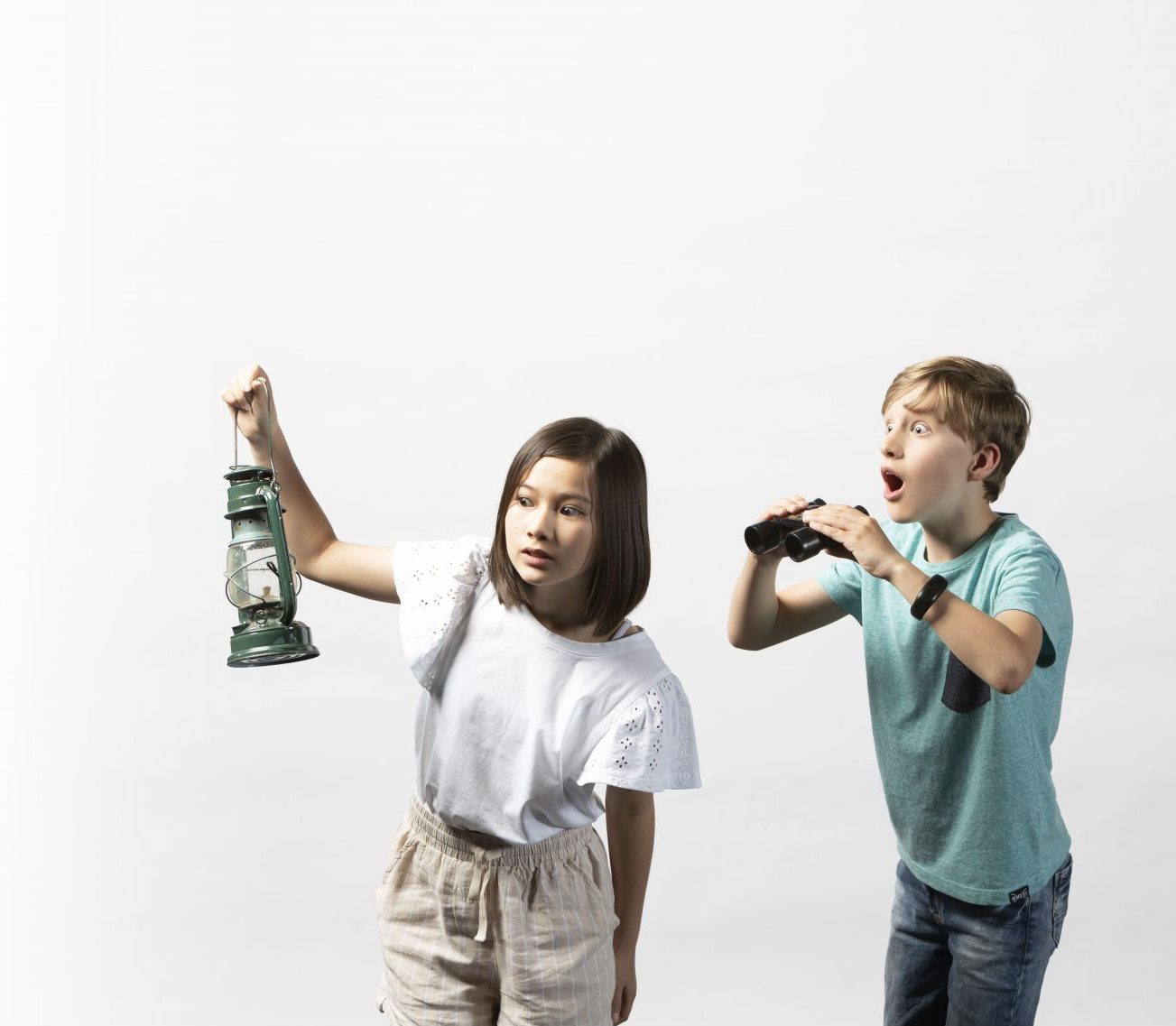 26 March 2021 Everything Real In A Make Believe World by Rebecca Duke, Claire Holland, and Holly Johnson

Maybe you feel like your friends are growing up faster than you, that you don’t quite fit in at school or you’ve just moved to a new city and you’re missing home.

Rebecca Duke
Rebecca Duke is a writer and student raised in Tasmania. She’s currently in her second year of a Bachelor of Arts and a Bachelor of Politics, Philosophy and Economics at the ANU. In 2019 she was involved in both ATYP’s National Studio and CARCLEW’s Writing Place where she discovered a passion for writing for young people. Both residencies have resulted in Currency Press published anthologies featuring her plays. Her work with ATYP was selected to be performed as part of Intersection 2020: Beat in their 2020 season.

Claire Holland
Claire is a theatre practitioner and arts professional. Claire’s recent experience includes being the Artistic Director of the National University Theatre Society in 2019, directing a production of Noises Off and producing and performing in a range of shows including the ANU Arts Revue, ANU Women’s Revue and the Musical Theatre Company production of Dogfight. Claire has also branched into the independent theatre realm working as Assistant Director on The Experts with ShopFront Arts Co-Op, Assistant Director on SALT from the House That Dan Built and Production Assistant on Two Twenty Something’s from Bite Productions for the Melbourne Fringe. Claire is currently completing her undergraduate degree at the Australian National University and is working for Canberra International Music Festival as Marketing Coordinator. She is delighted to join Canberra Youth Theatre for the Resident Artist program.

Holly Johnson
Holly Johnson is an actor, an aspiring director and a developing art curator. Last year she completed a double Bachelor Degree in Art History and Curatorship/ Laws (Honours) at the Australian National University (ANU) and had had extensive involvement with the Canberra artistic community over the last six years. She has performed in many ACT theatre initiatives and made her professional acting debut in The Street Theatre’s original production of Fragments by Maura Pierlot, directed by Shelly Higgs. She is looking forward to her Residency with Canberra Youth Theatre, the very place that founded her love of acting and the arts.