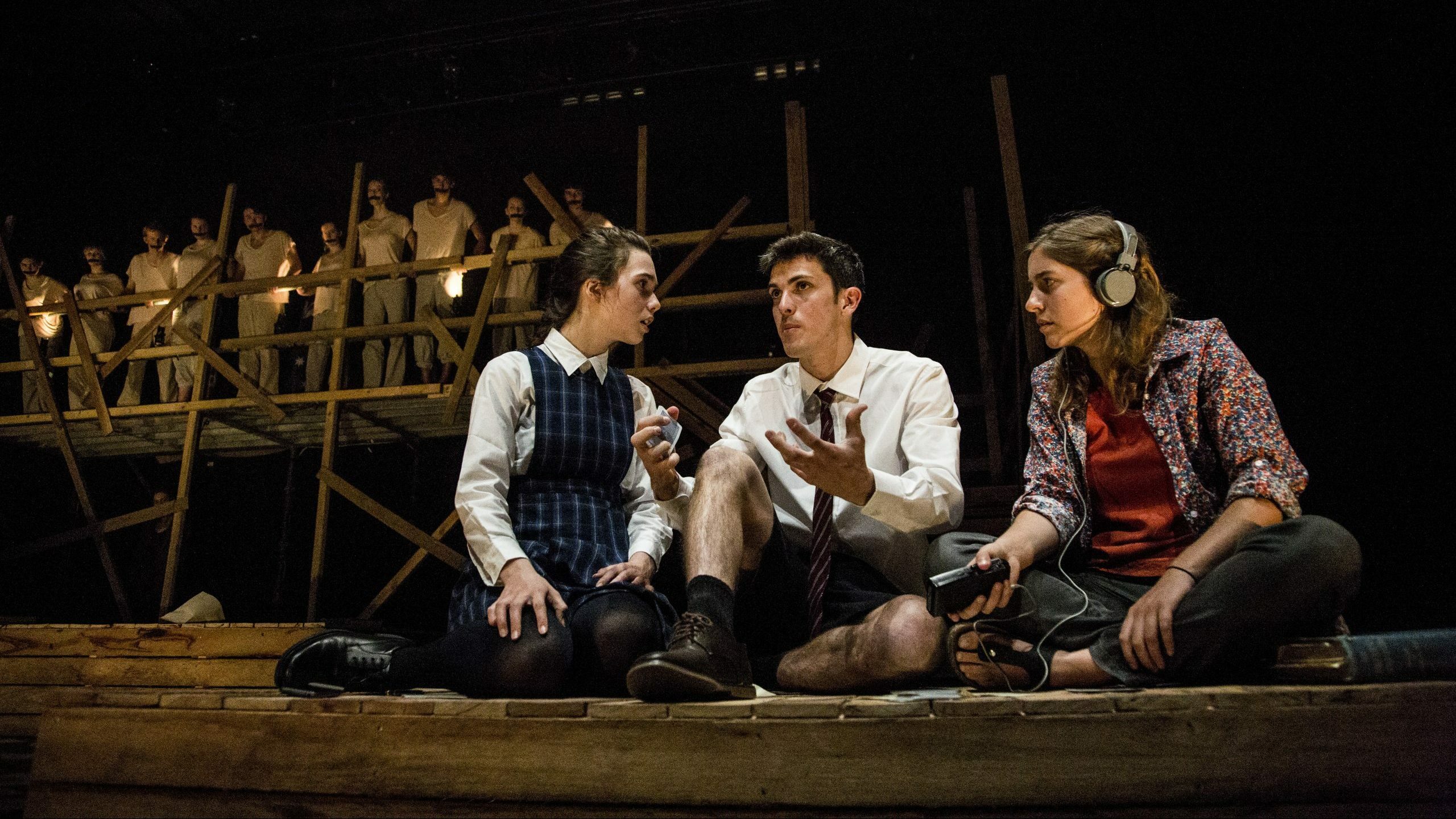 Dead Men’s Wars is a vital, new theatre work that explores the place of young people within the ANZAC legacy in both Australia and New Zealand, and the evolution of our relationship over the past century. It is a fast-moving, contemporary perspective of the ANZAC traditions, for this generation – controversially challenging ANZAC mythology and interrogating gender inequities, through a multi-dimensional manipulation of time, space and memory. This brand new work will provoke audiences to redefine the relevance of the ANZAC spirit for the next century, as we re-connect the NZ voice to Australia’s ANZAC narrative.

Dead Men’s Wars conveys the voice of young, emerging Canberra and Wellington artists. Directed by Brett Adam, the piece has been developed over 2014/2015 with artists from both companies and 2014 Bruce Mason Playwriting Award winner Ralph McCubbin Howell. We are extremely proud of this new work and its importance to the Anzac Centenary celebrations in both Australia and New Zealand.Dead Men’s Wars premiered in Canberra before travelling to Wellington for a second season at BATS Theatre running from 21 – 24 October with a New Zealand ensemble cast.