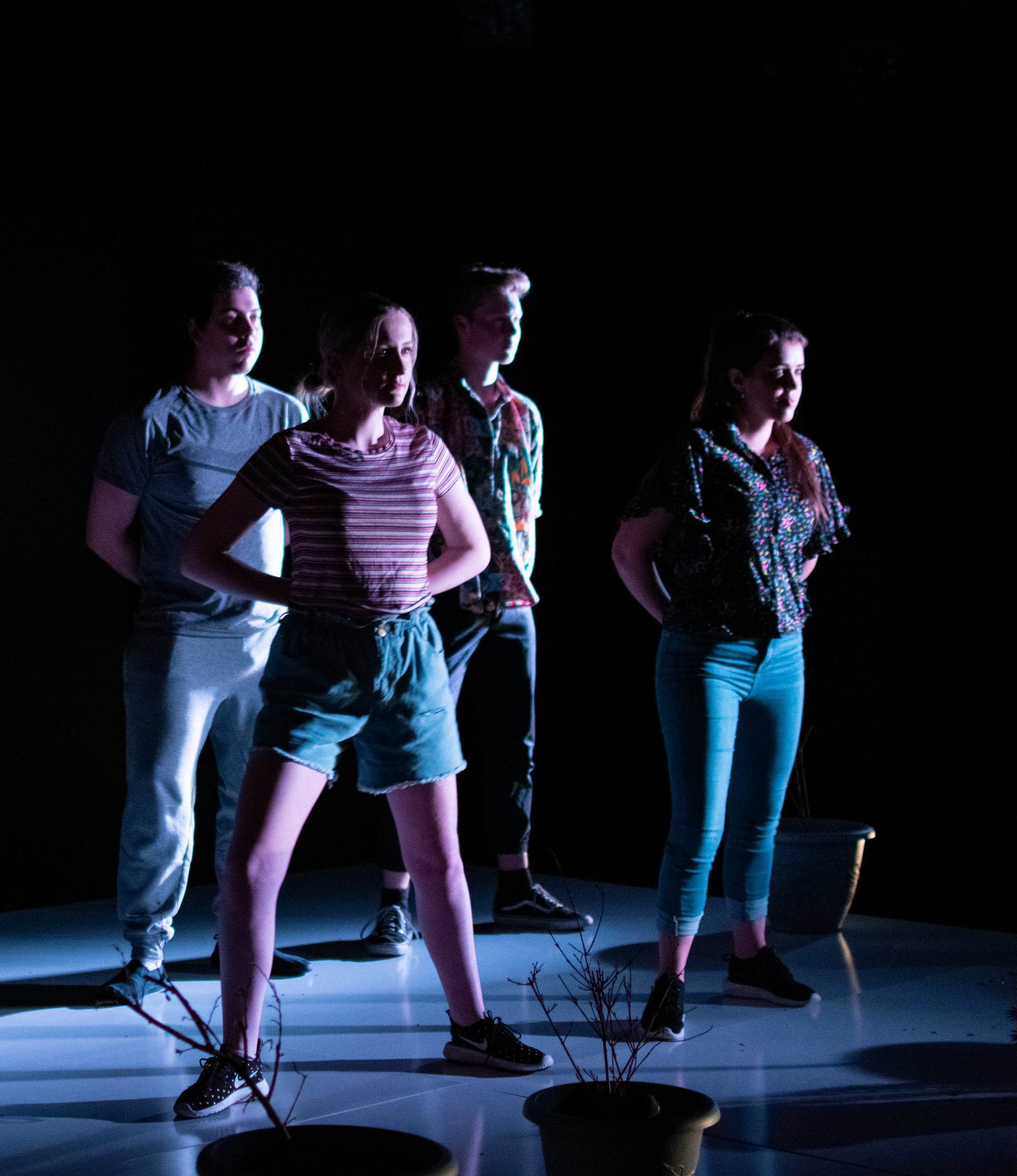 Collapse is a new work that speaks to a concern that impacts us all – how we act when we are on the brink of collapse.

Through the personal experiences of six young people in Canberra, Collapse explores the factors that have contributed to the destruction of civilisations past and the challenges that threaten our society today.

How do we respond when everything feels like it is spiralling out of control, and can we prevent it from falling apart?

“a powerful and clever, complex allegory that clearly warns the viewers about being complacent with the planet and their way of life…. Confidently directed, expertly sown together through movement, music and strong acting” – City News