Our Resident Artists program is a year-long incubator for early career artists and theatre makers who are passionate about creating new works and dedicated to challenging their artistic practice.

Our Resident Artists for 2022 are Caitlin Baker and Sophie Tallis.

These emerging artists are embedded in the life of the company and participate in a program of creative developments, performances and individual projects.

Selected by application, our Resident Artists are ambitious young creatives ready to push their practice and careers to the next level.

Caitlin Baker is an emerging actor, director, and theatre maker, heading into her fourth year of Arts/Law (Hon) at ANU. In 2022, Caitlin will be taking the helm as President of the ANU Shakespeare Society, producing their largest season yet, Kiss/Kill. This follows her performance in their inaugural production of Much Ado About Nothing (2019), and her direction of The Tempest (2021). Over the past few years, Caitlin has been deeply involved in the Canberra theatre scene, with other credits including Canberra Repertory Society shows Grapes of Wrath, Brighton Beach Memoirs, and The Governor’s Family, and most recently, the inaugural Emerge program’s Carpe DM. Deeply invested in the necessity of live performance, Caitlin is thrilled to take the next step in her career with Canberra Youth Theatre.

Sophie Tallis is an emerging director, performer, and writer originally from Melbourne. She is in her final year of a Bachelor of Arts/Bachelor of Languages at ANU, and in 2022 Sophie will undertake an honours year examining youth representation in film. This interest extends to her theatrical practice, and while at ANU Sophie directed It’s Not Creepy If They’re Hot (2019) and Love and Information (2021). She was also the President of the ANU Shakespeare Society and performed in a range of productions including the ANU Law Revue, The Island of Doctor Moreau (2017) and The Importance of Being Earnest (2018). She is delighted to be a Resident Artist with Canberra Youth Theatre.

Want To Be A Resident Artist?

Applications open in August 2022 for the 2023 Resident Artists.

Connect with us via email or social to be the first to know when applications open. 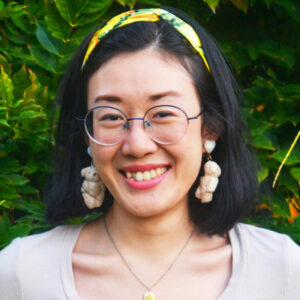 Linda Chen is a performer and writer working across theatre, film, interdisciplinary art and applied drama. Her work often explores migrant stories and stories of displacement and identity; notions of family and home and coming into agency from youth or marginalisation. She has just completed The Street Theatre’s Early Phase program where she has been in concept development for her play Linger, and was  a recent resident artist with Shopfront Arts where she presented what is saudade is yuánfèn is longing – a one woman show turned audiovisual installation due to COVID. Past acting credits include Maura Pierlot’s debut play Fragments, as well as in Anna Breckon and Nat Randall’s durational film project Rear View. Linda is also a trainee with Rebus Theatre’s Actorvate program and is undertaking a producer mentorship with Sport for Jove. 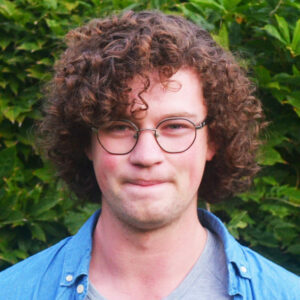 Caelan Kaluder is a twenty-two year old writer, theatre director and actor from a farm near Tamworth, NSW. He is in his final year with his Bachelor of Arts at ANU and has had his passion for theatre awakened by coming to Canberra. Caelan was the Co-Artistic Director of the National University Theatre Society in the long year of 2020 and has directed a range of plays and musicals, including 9 to 5 (2018), Rosencrantz and Guildenstern are Dead (2019) and Arcadia (2021). He has also tutored children and teenagers for Multicultural Aid Canberra. Caelan is thrilled to be a Resident Artist with Canberra Youth Theatre and is excited for what this year will bring. 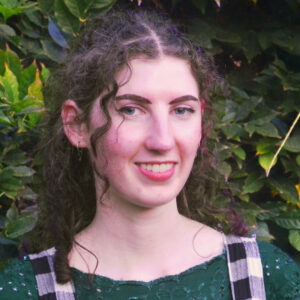 Annika Kendall is an emerging theatre-maker, dramaturg and performer. Annika currently works as a drama teacher; having attained a bachelor’s degree with honours in contemporary theatre, and a master’s degree in drama teaching. Annika has previously worked as co-artistic director of NoRoom Theatre Company, where she co-devised, directed and performed A Cat’s Tongue (2018) at Melbourne Fringe Festival, and her original solo work: Objectophilia (2018), as part of her honours research. Annika is deeply interested in live art, audience affect and visual aspects of contemporary performance; and is incredibly excited to experiment with form, ideas and methodology as part of her residency with Canberra Youth Theatre. 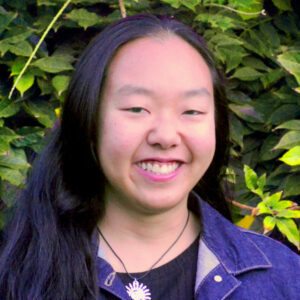 Natsuko Yonezawa is a recent graduate from the ANU School of Art and Design. She is a multidisciplinary artist, performance artist and director who often works with dance, physical theatre, film, sound, visual arts and digital media. Natsuko trained in contemporary dance with QL2 Dance from 2014 to 2020 and participated in many of their projects. She has also been active in the Canberra arts scene, directing her first short dance work which premiered at the 2019 Art Not Apart Festival. Since then, she has created a full-length physical theatre work, Mess, which premiered at Belconnen Arts Centre and she has also made multiple works for festivals. 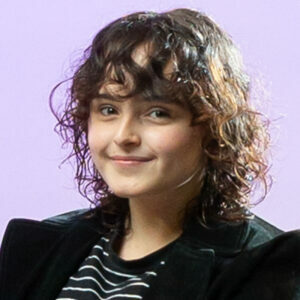 Rebecca Duke is a twenty-one year old writer and student raised in Tasmania. In 2021, she is starting her third year of a Bachelor of Politics, Philosophy and Economics / Bachelor or Arts at the ANU. In 2019 she took part in ATYP’s National Studio and was delighted to receive her first publication in Intersection: Beat closely followed by This Was Urgent Yesterday written during CARCLEW’s residency, The Writing Place. She has been commissioned by the Canberra Youth Theatre to write Space Oddity, a play that accompanies a new work by Mary Rachel Brown. She is also writing Church Sweet Church, a play about faith, community and reckoning which has been selected for The Street’s First Seen program. 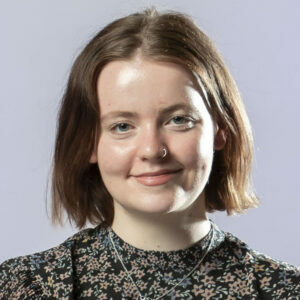 Claire Holland is an emerging theatre maker and director. Claire was the Artistic Director of the National University Theatre Society in 2019, directing a production of Noises Off (2018), Peter Pan (2019) and producing and performing in a range of shows including the ANU Arts Revue, ANU Women’s Revue and the Musical Theatre Company production of Dogfight. Claire has also worked as Assistant Director on The Experts with ShopFront Arts Co-Op, Assistant Director on SALT from the House That Dan Built and Production Assistant on Two Twenty Somethings from Bite Productions for the Melbourne Fringe. Claire works with Music for Canberra and Broad Encounters Productions in marketing and project coordination and is delighted to be a Resident Artist with Canberra Youth Theatre. 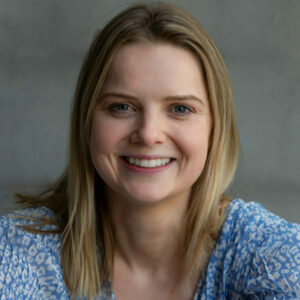 Holly Johnson is a director, actor and a lawyer from Yass, NSW. She has a double Bachelor Degree in Art History and Curatorship / Laws (Honours) from the Australian National University and is a lawyer in the Workplace Relations, Employment & Safety team for Mills Oakley, Canberra. Holly has a passionate interest in theatre and arts development, having extensive involvement with the Canberra artistic community whilst at university and more recently as a Board Member at the Belconnen Arts Centre. She has performed in many ACT theatre initiatives and including, The Street Theatre’s original production of Fragments by Maura Pierlot, directed by Shelly Higgs and at the The National Gallery of Australia as part of their public programs.

Our Emerging Artists program is made possible thanks to the Jeremy Spencer Broom Legacy and Ainslie and Gorman Arts Centres.